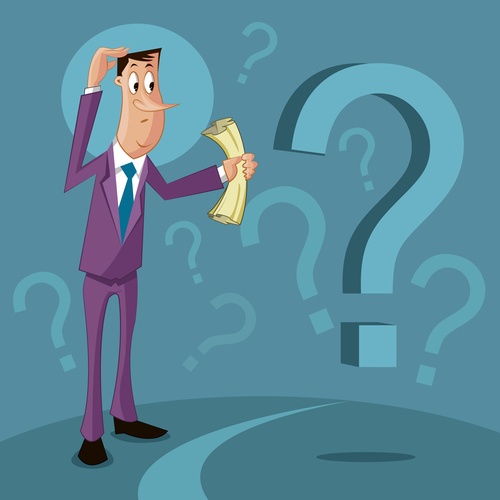 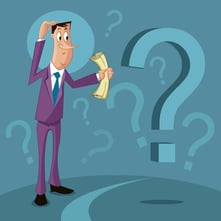 If you're wondering what could possibly be worse than high inflation, the answer is "very low inflation".

It may not destroy savings or spiral upwards, as inflation did when it soared to 18 per cent in the middle of the 1970s, but it can do things that are worse.

It can leave sellers – be they workers, manufacturers, retailers, importers or whomever – without power.

And without power, without the hope of extracting higher prices, businesses have little reason to invest. Japan has been lumbered with extremely low inflation for most of the past two decades.

They are called the "lost decades" because businesses and consumers have kept their wallets shut.

But the Australian household saving ratio, which was close to zero when inflation was high before the global financial crisis, has shot up to 8 to 10 per cent. Like low inflation, high saving is good – we've forever been exhorted to do it – but too much of a good thing can stop the economy turning.

On Tuesday, in his first speech as governor, Lowe explained that headline inflation had fallen to just 1 per cent – the lowest, with two brief exceptions, since the recession at the start of the 1960s.

So-called underlying inflation is the lowest in records dating back to the start of the century, at 1.5 per cent.

Information technology means that these days service industry workers such as academics, journalists, accountants and financial planners are no longer safe.

The Australian Bureau of Statistics' wage price index grew by just 2.1 per cent over the past year, the least since it began in the early 1990s.

Lowe says when the Bank and the Bureau examined the individual records for each of the 18,000 jobs that make up the index they discovered that wage rises were happening less often, and that in most industries were smaller.

"The decline in the average size of increases is largely due to a very sharp drop in the share of jobs where wages are increasing at what, by today's standards, would be considered a rapid rate," he explained. "Six years ago, almost 40 per cent of jobs received a wage increase in excess of 4 per cent.

Over the past year, less than 10 per cent have got that type of increase."

You might be thinking that low wage rises aren't a problem so long as prices are increasing by less. But that ignores a little-recognised phenomena known as "mortgage tilt".

When you take out a mortgage in a world of high inflation, your payments are "front-end loaded".

That's a technical term used by the former governor Glenn Stevens and the head of his financial stability department Luci Ellis to describe the phenomena where payments used to start high, but then fall as a proportion of income with each wage rise.

The Australian Bureau of Statistics wage price index grew by just 2.1 per cent over the past year, the least since it began in the early 1990s.

In a world of low inflation the "tilt" becomes much less severe. If repayments consume a large proportion of your wage at the start, they'll keep doing it for decades.

Ellis says the banks either haven't caught on to this, or don't want to own up to it. They use the same formulas to assess how much they'll lend as before.

They link repayments to income. And because low inflation means low interest rates, repayments are lower than they used to be for any given loan, meaning they can lend more. The result is higher house prices, and harder-to-repay loans.

Even the head of the treasury complained on Wednesday that houses were becoming impossible to afford (and he could have added, impossible to pay off).

If anything the "tilt" matters more for businesses. They are not as easily fooled as homebuyers.

Knowing there's little chance of their repayment burden shrinking if they can't push up prices, and believing they won't be able to push up prices, they become much less keen to borrow, however low the interest rate.

They become less keen to invest and to take on more workers.

In May the budget forecast a rebound in non-mining investment of 3.5 per cent this financial year. The latest investment intentions survey shows non-mining businesses expect instead to cut investment 14 per cent.

To the extent that "tilt" is one of the reasons, deeper cuts in interest rates won't much help.

We've a problem, one born of success. Low inflation looks good, until you're in it.