Invites to developers to build houses on Crown land in Auckland 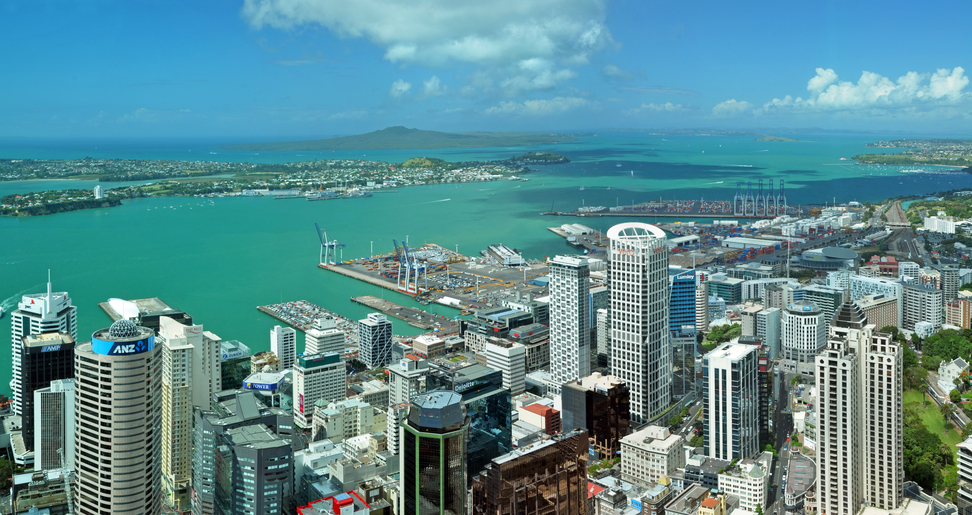 The Government has invited developers to express interest in building houses on Crown land in Auckland.

Building and Housing Minister Nick Smith said it was interested in hearing from private developers that had the resources to build a minumum of 100 new homes, on top of any work they were already carrying out.

The Government issued its "invitation to partner" on Friday.

Proposals would be assessed by "industry experts", he said.

Under the Treaty of Waitangi, iwi group Nga Mana Whenua o Tamaki Makaurau had to be offered the first opportunity to develop vacant or underutilised Crown land in Auckland, and would be able to select an approved developer should it decide to take up its opportunity to develop any of the sites, Smith said in a statement.

The Government has previously committed to offering a fifth of the homes built under the initiative to community housing organisations. Another fifth would need to be priced so as to be affordable to first home buyers, he said.

"Our assessment of potential sites is continuing at pace," Smith said. "Our aim is to have the first development agreement in place as soon as possible this year and the first homes completed by the end of 2016," he said.