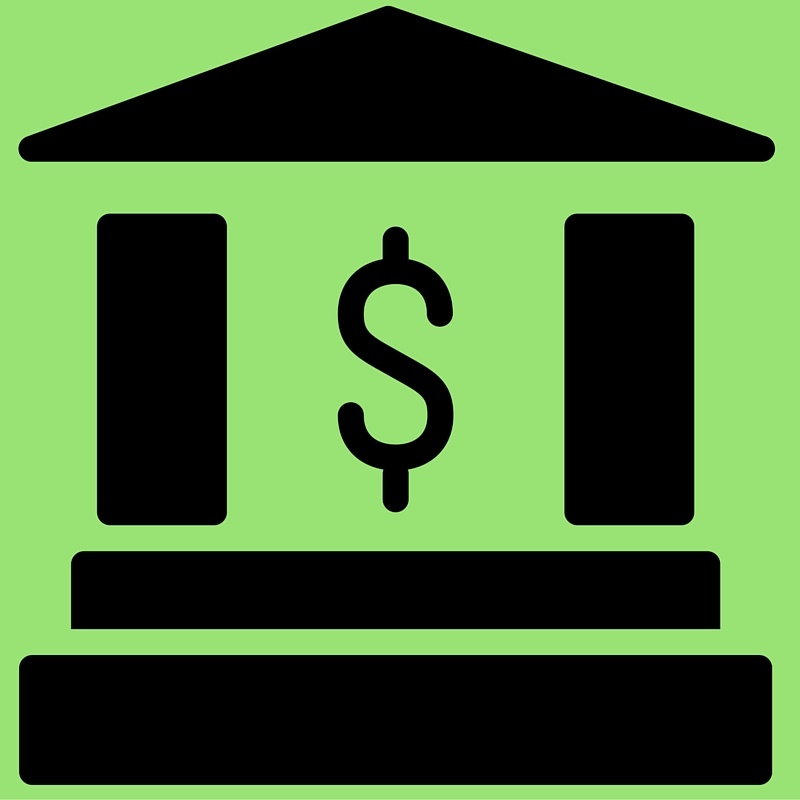 New Zealand's Reserve Bank will hold off introducing new measures to tackle the bubbling housing market for now, but says it will keep a close eye on things.

The central bank has highlighted the rise in house prices and stubbornly low dairy prices as risks to the country's financial stability.

In its six-monthly Financial Stability Report it says risks have increased in the past six months.

It says imbalances in the housing market are increasing again, especially in Auckland, where the impact of restrictions on investor loan-to-value ratios and government measures have waned.

"The bank remains concerned that a future sharp slowdown could challenge financial stability given the large exposure of the banking system to the Auckland housing market," said Governor Graeme Wheeler.

"Further efforts to reduce the imbalance between housing demand and supply in Auckland remain essential."

He said impediments to more housing density and greenfield development needed to be decreased as did other constraints to increasing housing supply.

The bank said its loan-to-value ratio restrictions had substantially reduced the proportion of risky housing loans on bank balance sheets and did not rule out acting again.

The New Zealand dollar rose to 67.93 US cents after the report was released, from 67.60 cents immediately before.

There had been speculation Mr Wheeler would impose further measures to cool the housing market, clearing an impediment to him cutting the official cash rate as soon as June.

ASB Bank said it was likely the bank would tighten the LVR (loan to value) restrictions in Auckland in the coming months.

"It will likely take a few months of housing data before the RBNZ is confident in its assessment of the Auckland housing market.

"But, given the market trends, we think it is likely that Auckland house price gains will prompt the RBNZ to act," said chief economist Nick Tuffley.

The bank said some dairy farmers were facing a third season of negative cash flow and expected some loans to become an issue.

"The level of problem loans in the dairy sector is expected to increase significantly over the coming year, although we expect that dairy losses will be absorbed mainly through reduced earnings."