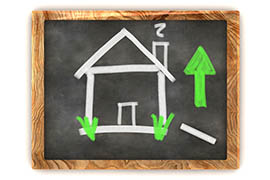 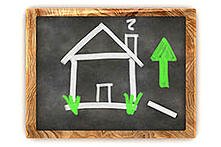 Goodman Property Trust, New Zealand's largest listed property investor, posted a 20 per cent drop in first-half profit, after the year-earlier period was boosted by a revaluation gain on its portfolio.

Profit in the first half of last year was boosted by a $NZ13.7m revaluation gain on investment properties. Its first-half rental revenue slipped 4 per cent $NZ73.1m.

Goodman is selling assets to fund new development, with as much as $NZ150m of new projects in train for this financial year which it expects to improve earnings.

It has $NZ72.1m of its properties contracted for sale and in the first half of the year announced five new development projects worth a total $NZ72.6m which are expected to generate $NZ5.7m of annual rental income and deliver valuation gains of 10-15 per cent when completed.

That's likely to boost cash distributions to unitholders to 6.65 cents per unit, from 6.45 cents last year, it said.

Its units advanced 0.8 per cent to $NZ1.22. Prior to Wednesday, the units had advanced 6.1 per cent so far this year.