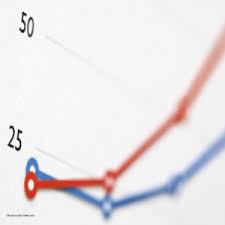 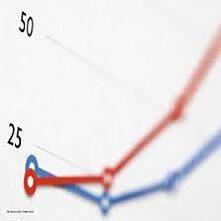 Independent economist Shamubeel Eaqub said a difference of 25 basis points would have a marginal effect on investor borrowing in New Zealand.

"It would take a bit of pressure off and it would tilt the field in favour of owner-occupiers." Eaqub said.

But Auckland investors were ultimately chasing capital gains, not yields, so a small increase in interest rates would not deter them.

"It's not going to be enough in a hot market like this where the real motivation is capital gains."

House prices increases were being "supercharged" by increasing levels of borrowing by investors and first home buyers, but there had been no indications that New Zealand banks would take a similar approach to Australian bank.

Property Institute chief executive Ashley Church said a 25 basis points difference in interest rates would not be a disincentive to investors.

"If it was 75 [basis points] or 1 per cent you would start to get some push back," Church said.

Changes to lending requirements being made by the banks could be an attempt to show the Reserve Bank they were already introducing responsible lending measures, he said.