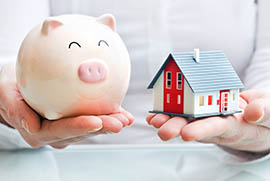 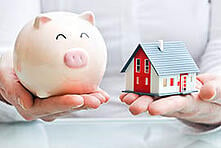 Auckland's construction industry can be building an extra 10,800 properties annually within two years, a report has found.

But Westpac's Outlook for Auckland residential construction says any more than that level over the next eight years will put it at risk of over-supplying the market.

If it matched the 13,000 dwellings a year for the next 30 years, as suggested in the Auckland Council's housing action plan, the industry would be exposed to a boom-bust cycle and it would lead to poorer building, it says.

"Auckland has not built 13,000 dwellings a year at any time in the last 19 years, even during the under-regulated leaky building construction days. The much tighter current regulatory regime makes those levels of building unlikely," said economist David Norman.

Its annual 10,800 target was "both achievable and sustainable", and would accommodate the expected growth in population while bringing the average number of people per house down, he said.

Mr Norman said a number of obstacles needed to be overcome to reach the target, but the expected 7700 more workers needed can be found using the Canterbury rebuild experience as a guide.

That would take the number of construction workers in Auckland to just under 50,000 with the vast bulk of the new workers able to be locally sourced.

However, build quality would need to be maintained, and it recommends a lot more training and supervision be given to prevent sub-standard homes coming on the market.

It also recommends land owners should be given incentives to bring sections and new-builds to market faster while the time taken to gain consent for subdivisions was hampering the delivery of new homes.

The building consents process and building inspections were also impediments to the faster delivery of housing.

"The building industry and consenting authorities need to agree on what is actually expected to be included in a building consent application, and the standards required to pass an inspection," Mr Norman said.