PIPA and CoreLogic Reveal Best Performing Suburbs Over the Past Decade

New CoreLogic research has identified the best performing locations for average annual capital growth in every city over the past decade.

The research and analysis is a joint initiative of the Property Investment Professionals of Australia (PIPA) and CoreLogic.

The CoreLogic research found the city location with the highest annual capital growth in the nation over the past decade was Lakemba in the Canterbury region of Sydney, where house prices have increased by 8.4 per cent annually. Its median house value has more than doubled over the period to now be about $881,000.

Rounding out the top three, on 7.9 per cent annual average growth over 10 years, was Rockbank-Mount Cottrell in Melbourne’s west where its median house value has increased to nearly $600,000. 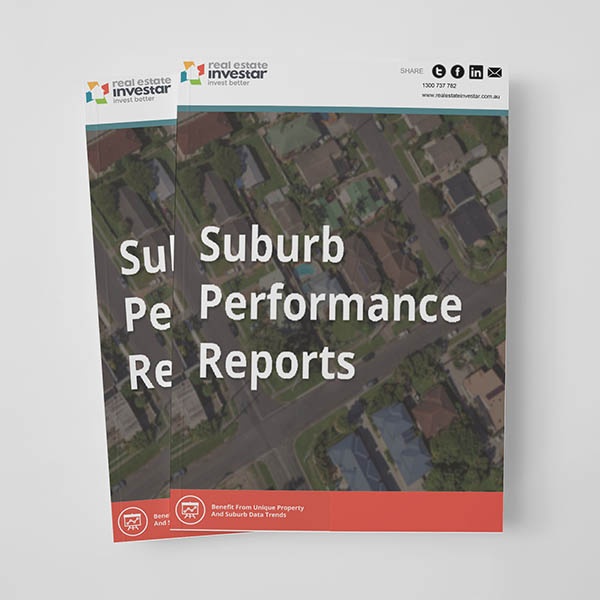